Jedi Knight 2 is a fantastic game, but there's something missing - quite literally. Some of the models used in singleplayer were not needed for any of the base multiplayer maps, so Raven didn't ship all of them when the game was released. Instead, these models were later released in the JK2 Editing Tools 2.0, which along with the code also came with many missing models, which mappers could then use for custom maps. The issue is however, that unless you have maps containing these models, any e.g. singleplayer map containing these would either spam a yellow alloc error, or simply not show the models, depending on the type of file it used. With the release of Artus Topside, I ran into the issue with the turrets for multiplayer not being shipped along with JK2, and thus the yellow spam filled the console. I also stumbled upon an old FFA Deathstar map modification, which used the Reelo chair, but yet again had no model without the unshipped file.

For those reasons, I figured I'd take the liberty to share a pk3 containing these missing files, so that everyone can enjoy SP maps and other map modifications using these, without having their console spammed all the time.

All credit goes to Raven Software. Please note that this doesn't contain everything from JK2 Editing Tools, only the missing models.

Installation
To install this, simply drop the pk3 file into your base folder. If you have a server and run maps that require some of these models, such as the emplaced turrets on Artus Topside, then you can also add it as a downloadable file on your ref_forcelist, if you use JK2MV. Some models, such as the emplaced turrets, seem only to be fixed for the clients if the pk3 is referenced by the server ref_forcelist. Just wanted to point that out before you use e.g. SP maps which use these.

Screenshots
The following screenshots is just two comparisons. There are simply just too many models for me to list here. 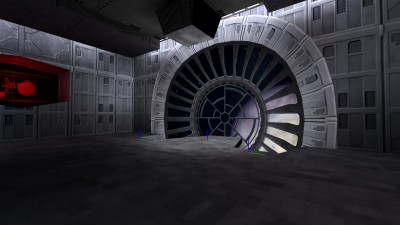 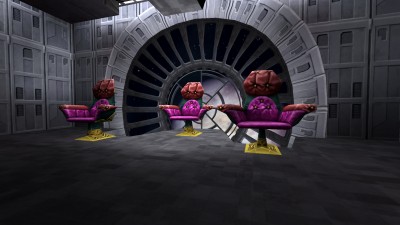 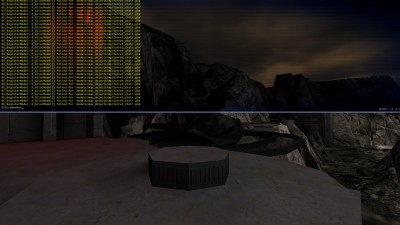 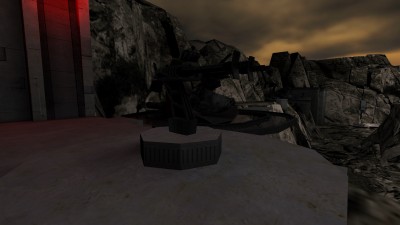 Thanks, this is one of that little things that from now on, I would consider as an essential mod.
Steam - RSI

You may found me somewhere with this nicknames:
(Cjs|Canseco|Ms)
Khan Katarn
Canseco.
C4N
Top
Post Reply
2 posts • Page 1 of 1