Any user-submitted maps as well as popular community made maps can be found here!
Post Reply
8 posts • Page 1 of 1

While Bespin Platform is a map with not much it, aside from the fact that you face off against Tavion on its platform, it doesn't mean the map shouldn't get the same treatment as the other SP maps. Unlike many other maps, Bespin Platform mainly consists of narrow hallways, with only one wide and open area, the platform, which can be reached by pressing the button in the control room as it did in singleplayer. The limited space on the map made placement of weapons, holocrons, and items generally challenging, but with that in mind I think it turned out great in the end. As per usual, the map comes with support for multiple gametypes, and have had the few sounds and effects it had matched to the SP version.

As I was not quite satisfied with the previous version of the map, I decided it was time to revisit it and give it some extra love and care. The latest update to this conversion is far more accurate to its SP counterpart than the previous, with improved ambient noises and effects, and with buttons that now behave like they do in my Bespin Streets conversion.

As with the other conversions, the goal was to make it closer to its SP counterpart, as well as to provide support for more gametypes, while of course keeping the FPS as optimal as possible.

Some of the features in this serverside Bespin Platform conversion includes: Installation
To install this, simply make a folder called maps in your server directory, and then unpack the bsp file in there. No need to add it to a downloadable pk3, as it is a serverside map edit. Should you for some reason want to have it installed in the base folder, then it might be required to put it inside a pk3 however, as it may otherwise be loaded before the vanilla Bespin Platform, but I generally advice to keep serverside edits in a folder inside of your server directory if possible, as there's no reason for people to download the map. 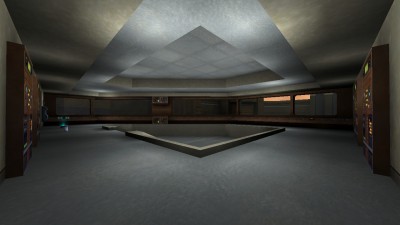 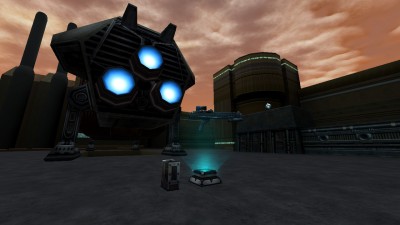 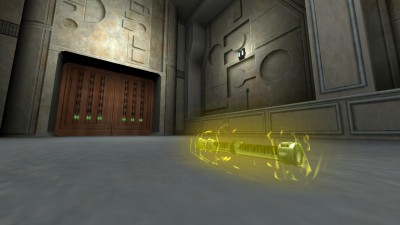 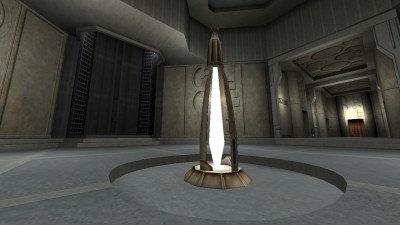 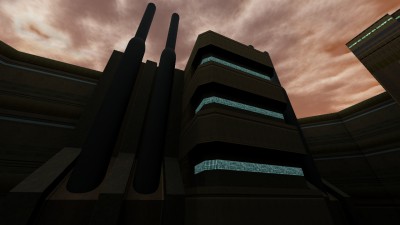 "The dark side? I've been there. Do your worst." - Kyle Katarn
Top

It is a small "map breaking challenge" I saw a few people do. I think it requires teamwork, but I am not entirely sure.

Thanks for the update Kameleon!
Steam - RSI

You may found me somewhere with this nicknames:
(Cjs|Canseco|Ms)
Khan Katarn
Canseco.
C4N
Top
Post Reply
8 posts • Page 1 of 1